The illustrations featured in this edition were created in the early 20th century by Ivan Yakovlevich Bilibin, a famous Russian illustrator and stage designer, who was inspired by Slavic folklore throughout his career. He was a prominent figure in the artistic movement Mir Iskusstva and contributed to the Ballets Russes. 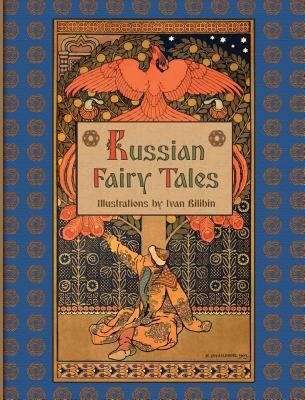