"Let it be said immediately: this biography is a masterpiece."

Vladimir Mayakovsky, a forester's son from the Caucasus, became the leading Russian avant-garde poet of the pre-World War I years, a prophet of the 1917 Revolution, the author of a long poem on Lenin, and then an increasingly disillusioned - through still firmly 'Communist' - poet, agitator, dramatist, and filmmaker in the Soviet Union of the 1920's. A real page turner, copiusly illustrated and well translated, the biography is essential reading not only for students of modernist poetry but also for anyone interested in the relationship of literature to life in the former Soviet Union. 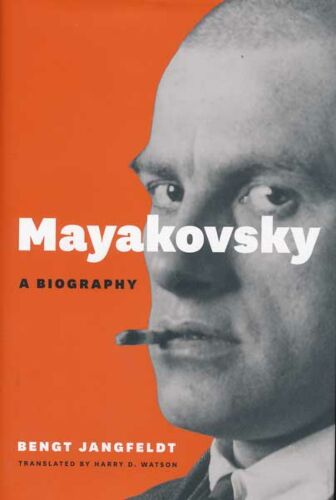