Reaktion Books, 198 blz., 2017, ISBN 9781780237411
Curtis's book is based upon previously unpublished family papers and Soviet Politburo discussions, and historical documents newly accesible from the USSR archives. Bulgakov's great novel. The Maste and Margarita (published in 1973) was written complete secrecy during the 1930s for fear of the writer being arrested and shot. This biography reveals how he struggled to defend his art and preserve his integrity in Soviet Russia, and is an absorbing account of one of Russia's most inventive and exuberant writers.
Op voorraad
€ 18,95
Ga naar het einde van de afbeeldingen-gallerij 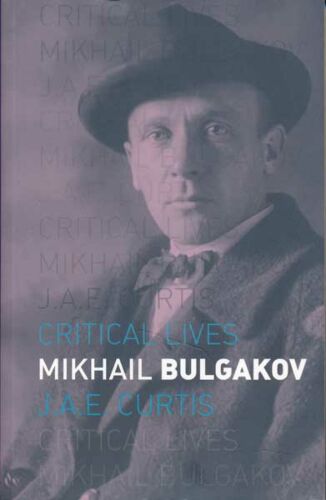