In Belief Is Power

Being a Bulgarian immigrant in Western Europe, I know how important the welcoming and friendly attitude of the local people is for the newcomers. How great my indignation was when Bulgaria, my home country, the place of origin for two million emigrants, tolerated nationalist groups to hunt down Muslim refugees who were illegally crossing E.U.’s external border with Turkey.

The articles in the Western media informing about the activities of the Bulgarian nationalists raised a lot of questions for me. I am trying to express these with the present project: what provokes one’s fear of foreigners; what is the life and history of the local population who live near the border, where different political interests intersect; what is the “Bulgarian” identity exactly made up of; how does the border region reflect what is happening across Europe; is there a "beautiful" nationalism that would help a vanishing nation preserve itself (Bulgaria is said to be the fastest disappearing nation in the world); and, finally, what connects us as people?

The title of the book is borrowed from an inscription from a small chapel in the border area, built in honor of St. Marina: “In faith is power”. I have changed it to “In belief is power” in order to address the relationship of belief not only with religion, but also with different political and economic systems, as well as the consequences of these relationships. 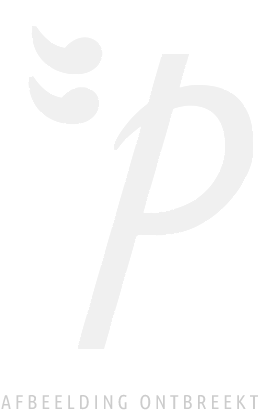