The Queen of the Animals and the Most Beautiful Gardens

When shown in West European news, Bulgaria (my homeland) is described as the poorest EU Member State, where about 1,6 million young people have left the country for lack of opportunities. The parents and grandparents who remain in the country are hoping their children will return someday.

Fifteen years ago, my sister and I immigrated to the Netherlands to be able to survive. Last summer our dear mother became ill. Our father, who shares his life with another woman, concluded: "Now you really have to come back home." A friend of mine reacted with the words: "Maybe that's why your mother is ill, because you left her alone.” To make up for the gap that opened in her life, my mother surrounded herself with animals rescued from the street. For her, they are my brothers and sisters. She says: “When you live with animals, you become one”, or, “I am half-animal and they – half-human.” Plants are also her passion, when no one else is around.

This project is a portrait of my homeland, Bulgaria, and my mother, at the same time. I am also asking from the position of a migrant what the moral relationship between me and my parents and homeland is; what it means to come back home; and where is home. 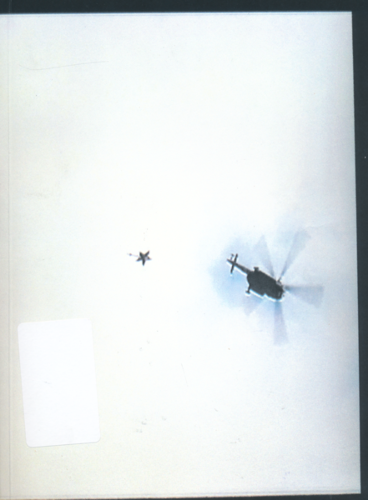